Chris joined the brokerage after graduating from high school. He had a few friends that he played video games with but needed more of a social life. He lived at home with mom and other family, but wanted to do things without his mom, as she was his only support at the time. Chris also wanted to get a job, which was his main goal.

After joining the brokerage Chris found a PSW to work with him and started getting out in the community more often. He was able to attend basketball games, go to museums, movies and out to eat with someone other than his mom. He had several PSWs until he found his current PSW Tonya who is a great fit for him. Chris struggles with health issues but works hard to have an awesome life. He is doing well with mom helping at home and Tonya in the community.

Chris worked with Trendsitions and Vocational Rehab to find just the right job for him. Several years ago, he found a job working at the Pendleton Underground, keeping the underground tunnels clean and the flowers in front looking great, among other duties. They love him at the Underground, and Chris loves his job. He is saving the money he makes to purchase his own 4-wheeler to use with family and friends. He has worked there for several years and is now doing most of his work independent of a job coach, which makes him and his mom Brenda very proud! Chris is a perfect example of how brokerage supports enrich lives and help people to reach their goals. Chris is not done reaching, but he is well on his way! 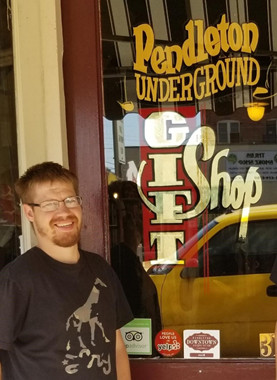 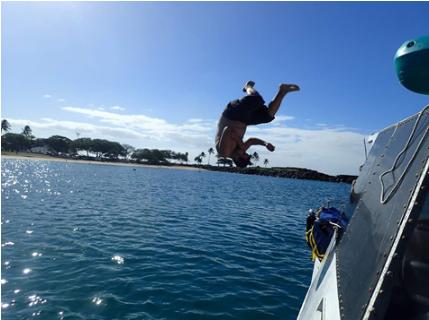 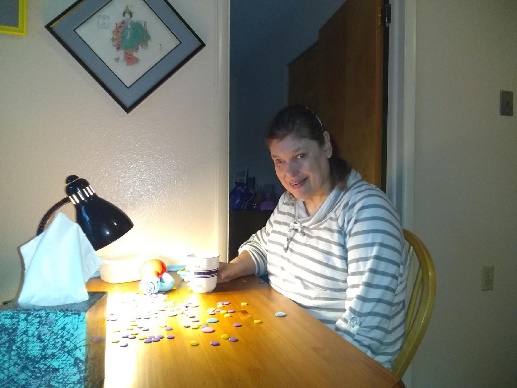 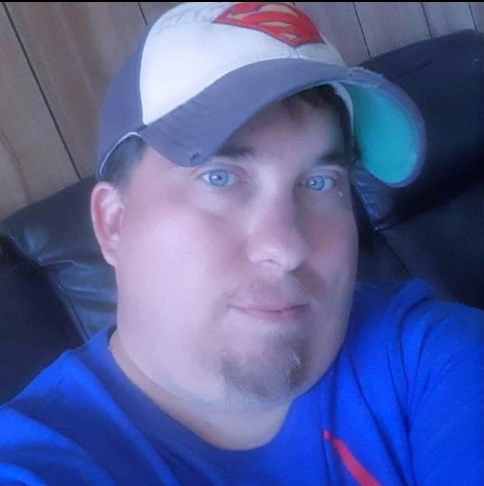 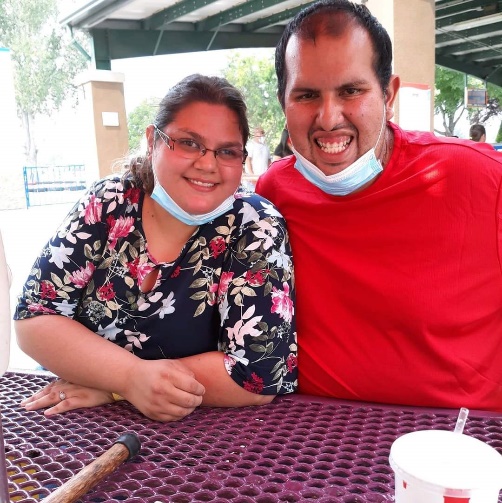 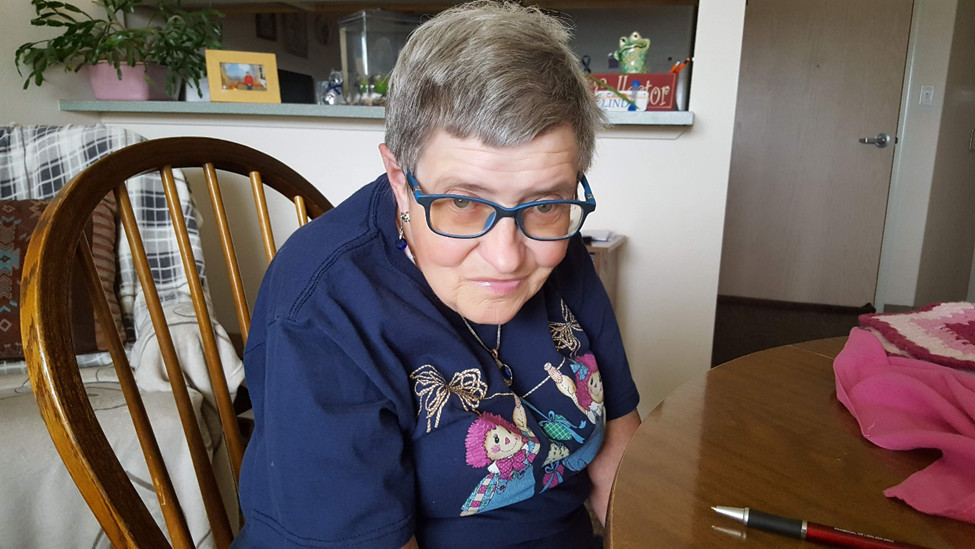 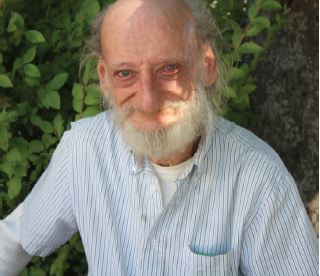 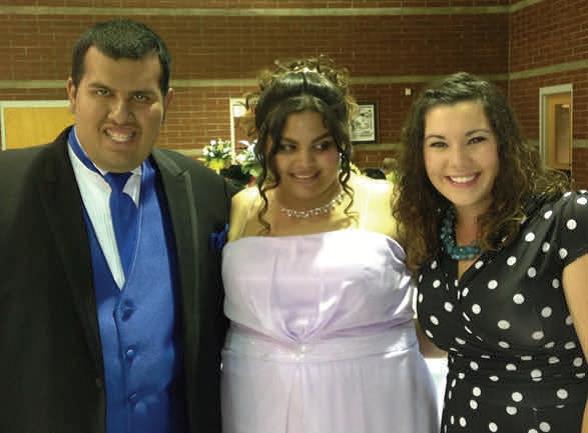 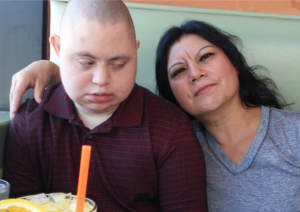